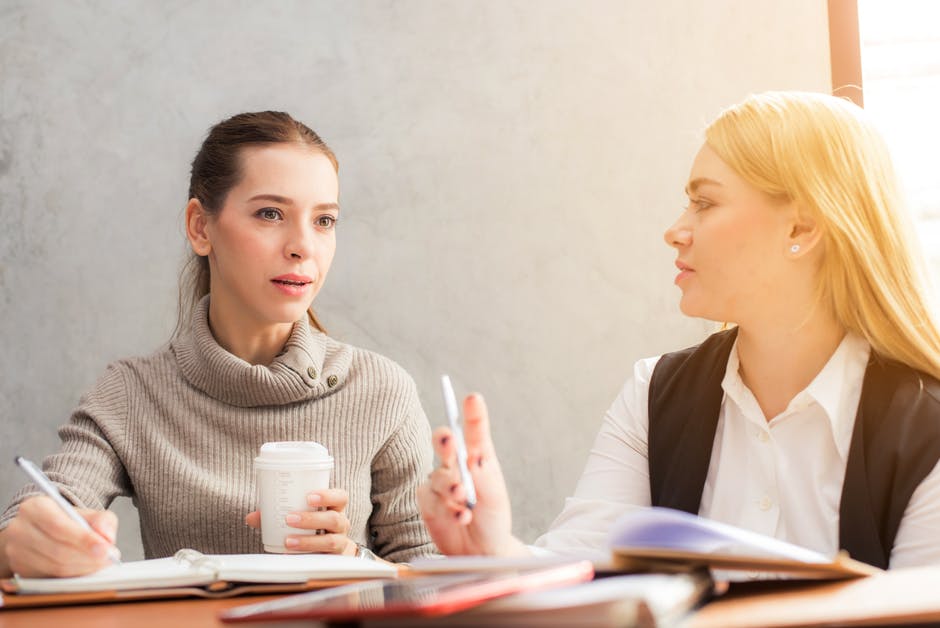 Millennials are at a unique time in their lives and careers right now. Many Millennials are starting to get the point where they’ve finished school and started careers.

As they move along in those careers, they may start weighing whether or not they want to start their own business.

There are advantages to having your own business. Of course, there’s the fact that you’re your own boss. You also have a sense of freedom, and your earning potential is in many ways up to you.

At the same time, it takes a lot of work and dedication to be a business owner. How can Millennials and younger adults know whether or not the timing is right for them to create a new business?

The following are some signs to consider if you’re weighing whether or not to start a business.

A lot of people think that entrepreneurs start their own business because they have a great idea, but that’s not always the catalyst. Sometimes an idea is born from a lack of fulfillment in your existing career.

With every job you’ll have times where you’re frustrated or stressed out, but if you have a true day-to-day sense that you want to be doing more, or simply something else, it could be a good time to think about starting something on your own.

If there’s something that you feel passionate about and it has nothing to do with your career, that can be a good starting point for a new business. As cliché as it sounds, work becomes much easier when you’re doing something you love.

You’ve Done the Research and Have a Plan

Starting a business is only dependent on the idea you have to a certain extent. Chances are your idea already exists, but that doesn’t matter. Two businesses can be built on the same concept, and one can be successful while the other isn’t.

A lot of the distinction could boil down to how prepared one business owner was versus the other.

To start looking at concrete ways to start a business, you need to have researched to see if it’s even viable. You should also have a definitive plan that you can put into action.

You’re Aware of the Risks

Business ownership is incredibly risky, and it’s highly likely you will fail. Even if you don’t fail completely at first, you are probably going to lose some money.

You’re going out on a limb, and you’re going to eventually be giving up your steady paycheck and benefits like health insurance.

Make sure that you’ve evaluated worst-case-scenario and this is something you can stomach.

Finally, what’s your financial status? You should start budgeting and planning financially well in advance of actually starting a business.

You should have money set aside in different places including high-yield savings accounts, a retirement account and you should have some low-risk investments before you start your own business.

You’ll no longer have the security of a reliable paycheck, and you need to be financially prepared for slow or down times in your business.