3 Things I Still Splurge On While Paying Off Debt 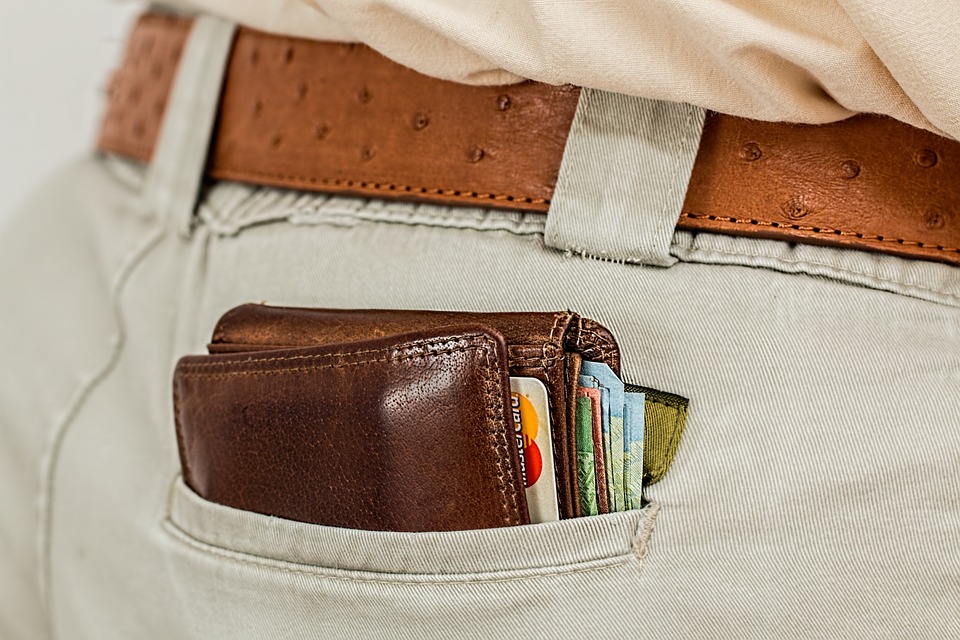 The hubby and I are paying off $117,000 of student loan debt in three years on entry-level salaries.   This forces us to live an extremely frugal lifestyle.  People often ask me if there is anything I do splurge on.  I rarely splurge, but there are a few things I still spend extra money on.  Here are three things I splurge on even while paying off debt.

I could save money (in the short-term) by buying junk food and processed snacks, but it’s not worth it to me.  I recently lost 35 pounds, and I’m trying to reach a goal of losing 15 more.  I eat a whole food, vegan diet – it’s not super cheap, but I feel it’s worth splurging on.

I spend about $80/week on my whole food diet – I keep the cost reasonable by not buying organic, not shopping at expensive grocery stores like Whole Foods, and only buying what I will actually use.  I could save more money by using coupons and only purchasing foods that I have coupons for, but I’m an extremely picky eater and I prefer to eat the same foods every week.

I personally believe that no matter how frugal you are, the safety of yourself and your family should be your number one priority.  That does not mean that everyone should buy a brand new “safe” car or an expensive house that’s way more than they can afford just because it’s in a “nice” neighborhood.  Here are some safety-related items I “splurge” on.

–Salt for the icy driveway/sidewalk – this is actually pretty cheap, but when you live in Minnesota, you end up using a ton of it in the winter.  Still, it’s not worth slipping on ice and breaking your neck just to save a few bucks.

-A warm coat – I live in a place where -25 degree temperatures happen once in a while (I’m not talking about wind chill here; I mean ACTUAL temps).  If you also live in the northern part of the U.S., having a warm coat is important.  If your car were to break down when it’s -25 degrees out, frostbite could occur within a few minutes.

–Decent shoes – cheap shoes may save you money in the short-term, but if you trip and break an ankle, they could end up costing you a bundle in ER fees.

–Car repairs – I don’t need a fancy new car (I drive a 16 year old car), but I don’t want to be driving with brakes that don’t work properly, bald tires, or an airbag that won’t deploy in case of an accident.

A few years ago, my phone (which wasn’t a Smartphone) broke and I bought a Windows 8 phone.  Anyone who has used Windows 8 knows how much it sucks.  With a pay as you go plan, the phone was $100 and the plan was $65/month.  It was incredibly frustrating to be paying that much for something that was not at all user-friendly.

My husband mentioned this to my mother-in-law, and she suggested that I join their family plan.  Because there are so many people on their plan and they’ve had Verizon forever, I was able to get an iPhone 5c for $100 with a $45/month plan.

(*Side note: Part of that $45/month total was essentially paying to finance some of the other phones on the plan – my in-laws’ phones – so the monthly cost recently went down.  I now pay just $22 per month for my iPhone.)

I returned the Windows 8 phone and got my $100 back, which I used to pay for the iPhone.  It’s definitely worth it to pay a lot less per month and have a much faster, easier to use phone.  Because I resisted the smart phone trend for so long and used an old, slow phone up until a couple years ago, I appreciate all of the conveniences that go along with having an iPhone.

I am trying to pay off mountains of student loan debt in a short time-frame, so I live a frugal lifestyle.  I don’t take a moderate approach to frugality, and I don’t splurge on much.  But I feel that “splurging” on healthy food and safety is a necessity.  My one guilty pleasure splurge is my iPhone.

What items do you splurge on?  What things do you feel are worth spending extra money on?

*Side note: I wrote this post before I adopted my pug, Herbie.  He is the best and most worthwhile splurge ever :) 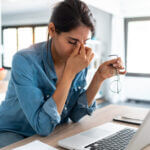 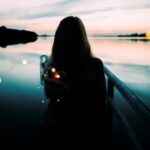 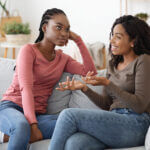 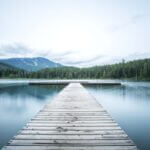