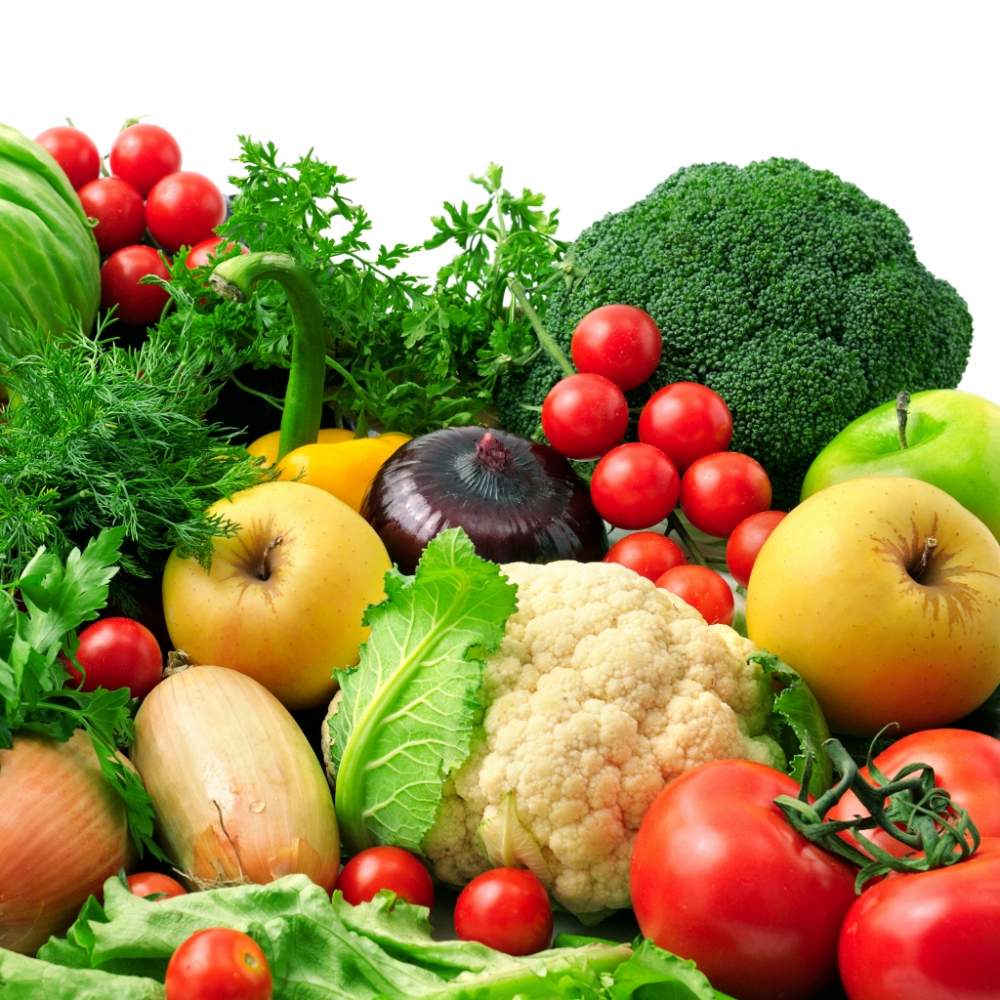 During my last semester of college, I began taking a medication that has the unfortunate side effect of increasing appetite.  I constantly felt like I was starving no matter how much I ate.  It’s not surprising that I rapidly gained 40 pounds.  Several months ago, I made the decision to stop taking the medication because the benefits no longer seemed to outweigh the cost.

After stopping the medication, I was frustrated to find that although my appetite had decreased a little, I still felt hungrier than I should.  I would eat a full bowl of crackers or cheerios, and instead of feeling full, I’d feel even hungrier than I had before I’d started eating.

I gained another 10 pounds and my BMI went from “overweight” to “obese”.  I hadn’t been happy with my weight for the past few years, but it had at least remained stagnant for a while.  Seeing it increase again, even though I had stopped taking the medication that had initiated my weight gain in the first place, scared me.

I knew that if I didn’t start making some drastic changes to my diet, I would probably continue to gain and gain until I became morbidly obese.  A friend of mind suggested veganism to me, and I decided to try it out.  I expected that I wouldn’t be able to stick with it for long and that I’d hate it, but I’ve been surprised to find that veganism actually works pretty well for me.

Reduced Appetite
You know how everyone says processed junk food makes you more hungry, and that healthy foods are filling?  I thought this was a myth because I used to never feel full after eating a salad.  After drastically changing my diet by cutting out processed food completely, I now know what the actual problems were.

First of all, my salads were too small.  A salad that’s nothing but lettuce (or spinach) and a couple tiny pieces of veggies is not going to fill you up.  Salads should be large and full of veggies.  Secondly, before I started my current diet, I was eating A LOT of processed foods like crackers.  Those foods were making me hungrier, and it’s no surprise that no matter what else I ate, I wouldn’t feel full.  Now that I’ve cut out processed foods completely, I always feel full after finishing a meal (even a salad). No Extra Cost at the Grocery Store
Surprisingly, I don’t spend any more on groceries than I used to.  Not eating meat definitely helps – meat is expensive.  I also don’t buy quite as much food because I’m no longer constantly hungry.

More Difficult Mentally than Physically
I expected that if I adopted a vegan diet, I’d be starving all the time and wouldn’t have any energy.  I’ve been surprised to find that veganism is actually much more challenging mentally rather than physically.  I feel great physically, but it was definitely tough mentally in the beginning.  The first few days, I missed junk/processed food so much that it made me feel miserable mentally.

I’m happy to say that it’s been over a month now without processed food, and the cravings are much less frequent (although I do still get them once in a while).  One thing that helps me is to remind myself that I will eat some of my favorite foods again – just not right now.  It gets depressing when you tell yourself that you can NEVER eat pizza again.  Just remind yourself that you will have a “cheat” meal at some point.  But not right now.

The part that frustrates me most is how bored I get with eating the same fruits, veggies, and nuts all the time.  I have a pretty tolerance for eating the same foods over and over, but my current diet is bo-ring, even for me.

Weight Loss
I’ve lost 15 pounds so far!  Whoo-hoo!  When I first changed my diet, the pounds fell off quickly.  Now, the weight loss is slower which is a little frustrating for an impatient person like me.  Still, it’s awesome to see the number on the scale staying the same instead of increasing!

Faster Grocery Store Trips
I don’t know about you, but I find grocery shopping about as enjoyable as getting a root canal or standing in line at the DMV.  So I love that my diet has enabled me to shorten my trips to the grocery store.  Since I’m only eating natural foods, I pretty much only shop in the peripheral areas of the store, and I can skip most of the aisles! Have you ever tried a vegan diet or a “Whole30” diet?  What surprised you about your experience with that diet?