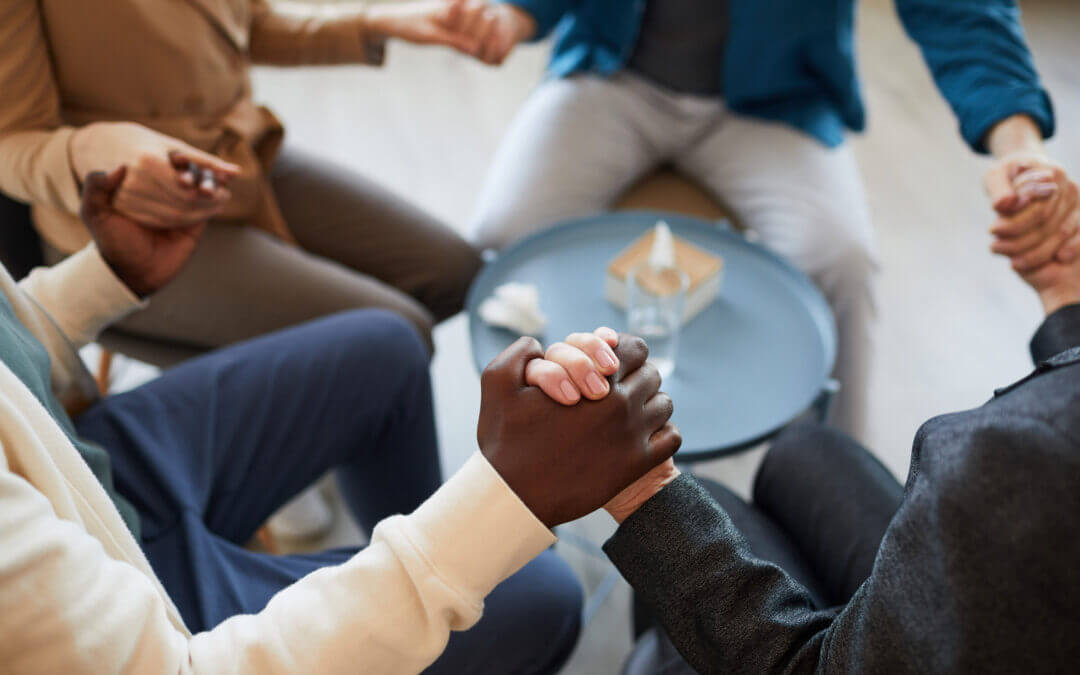 This is not a blog about politics.  I have never shared a political post on here before, but this topic is too important to ignore.

On May 25, 2020, a black man named George Floyd was killed in Minneapolis by a white police officer, Derek Chauvin, who knelt on Floyd’s neck for nearly nine minutes.  Chauvin did not remove his knee from Floyd’s neck even after Floyd had lost consciousness and no longer had a pulse.  The video of Floyd’s death is horrific.

The police had been called by a deli employee who alleged that Floyd had tried to buy cigarettes with a counterfeit $20 bill.  I think we can all agree that death should not be the punishment for a crime so minor and insignificant.

Many Minnesotans, Americans, and others around the globe are outraged (and rightfully so) by Floyd’s tragic death.  This has led to numerous protests – most of these have been peaceful, but some have not.

To give you some context, I live in the Twin Cities, MN area and have lived here my entire life.  I attended the University of Minnesota (in Minneapolis) for six years for my undergrad and grad school.  I lived in the city for a few years while I was still in school.

Many of my Minnesotan Facebook friends have posted photos of the aftermath of looting and violent protests.  If you didn’t know what you were looking at, you might think these were photos of a recent hurricane that had passed through the area.  Entire buildings have been burned to the ground and destroyed.

Stores were filled with water (from smashed pipes) and the contents of the stores were toppled all over the place.  Many businesses have temporarily closed and they’ve boarded up their windows to prevent looting.

Stores in the very town I live in have closed early in the evenings or decided to delay reopening (many had already been closed for a while because of COVID-19) due to concerns about the safety of their employees and customers.

I am deeply saddened to see my city (and country) in so much pain.

I am sad for the people of color who feel unseen, unheard, or undervalued by our society.

I am sad for the black people who fear the police officers who have sworn to protect ALL of us.

I am sad for the good police officers – the ones who are just as horrified by George Floyd’s tragic death as the rest of us are.  I am sad for the cops who have been injured by angry people throwing bottles at them.

I am sad for the people who want to protest peacefully and make their voices heard but are having their rights limited (with curfews, tear gas, etc.) – thanks to a few people who are choosing to use this situation for violence and looting.

I am sad for the business owners who lost so much when their businesses were looted, vandalized, or burned to the ground.

I am sad for the people who want to help end racism but are afraid to speak about this issue because they know that they will inevitably say something wrong.

I am sad that we are often refusing to feel empathy for certain groups of people – because other groups have experienced worse suffering – as though the ability to feel empathy is limited. Feeling empathy for those who have suffered in relatively minor ways does not diminish our ability to empathize with people who have struggled for hundreds of years at the hands of systematic oppression.

(In contrast, our capacity for empathy is actually strengthened as we practice it more and more).

I am sad that even though we have come so far from where we used to be, we are still a long way from true equality in our society.

Yet, even though I am deeply saddened by what is happening in my city, I also feel hope.

I feel hopeful because I see people having the conversations we need to be having…even though it’s uncomfortable.  Even though it would be easier (for some of us) to just pretend that racism no longer exists.

The pastor of my church gave a sermon recently on the events that are currently happening in Minneapolis (and across the country).  During his message he said, “Ask more questions; don’t make assumptions.”

I recently decided to take a break from Facebook.  It is absolutely okay that many people are experiencing pain and anger.  Those feelings are 100% valid and understandable.  We should be angry and we should speak up about injustice.

That being said, “conversations” on social media are often unproductive.  We are constantly sharing our own opinions, yelling at people who disagree with us, ordering other people around, and unfriending people who don’t think the same way that we do.

To be clear – of course, we shouldn’t tolerate racism or disrespectful behavior.  Setting boundaries with people is important.

At the same time, what if we stopped making assumptions about people based on the color of their skin or based on one remark they made?

The next time we read a post that we don’t agree with or that makes us uncomfortable in some way, perhaps we could simply ask questions and try to understand where the other person is coming from.

White people shouldn’t ignore or dismiss racism just because it doesn’t affect us.  We should instead recognize our white privilege and listen to black men and women when they tell us what they’ve experienced.

This goes both ways.

We shouldn’t assume that someone is a racist simply because they’re a cop or because they said something we don’t agree with.

If we want to live in a world where ALL people are treated with respect, we need to stop making assumptions about people and instead ask more questions.

Try to understand where the other person is coming from. Why do they think the way they do?  What is motivating them?

What if we listened with compassion and love instead of yelling at people or making assumptions about them?

What if we started open, honest conversations…even with people who don’t think exactly the same way that we do?

What if we could speak in a way that would encourage respectful discussion instead of instantly shutting the conversation down?

What if we could build bridges instead of burning them?

Nothing will ever change if we aren’t willing to have uncomfortable conversations.

If you’d like to do more listening, here a couple of podcast episodes I highly recommend on this topic:

Steven Furtick and John Gray have an open, honest conversation about race and the role of the church in ending racism.  What I love most about this is that at the end of the conversation, Pastor Gray gives us specific steps on what we can DO.

How to Be Anti-Racist (with Ibram X. Kendi) – Unlocking Us, Brene Brown

Ibram X. Kendi is a New York Times bestselling author and Director of the Antiracist Research and Policy Center at American University.  The conversation between Ibram and Brene focuses on how to uproot racism and inequality in our society and in ourselves.

To paraphrase Pastor John Gray… I hope that no more black people have to die and no more cities have to burn before things change.