Should You Bring Debt into a Relationship? 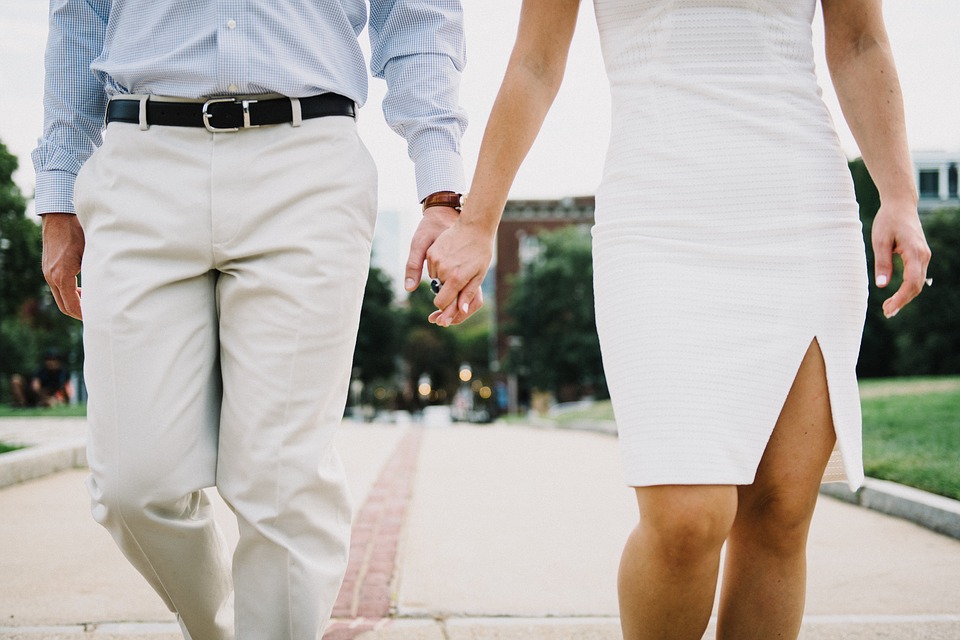 I recently read an article on Frugal Beautiful called Relationship Rants: How to Stop Lying About Your Debt.  Shannyn says that bringing debt into a relationship is not cool and that the idea that money is irrelevant in relationships is silly.

The post includes an ecard that reads “You say love is more important than money.  Bitch, have you ever tried paying your bills with a hug?”

The issue of love and money is a complicated one.  There are people on both ends of the spectrum.  Some people say that love is absolutely more important than money, and that if you truly love someone, you shouldn’t care about their low income or their outrageous debt load.

On the opposite end of the spectrum, some trolls people say that those who have debt are unworthy of love.  These people argue that you need to get your financial sh*t together before you get married or commit to a relationship.

After reading the article and the comments, I think there are really two separate issues that need to be addressed.

Is it okay to bring your own debt into a relationship?

How soon into the relationship should you broach the topic of debt? (In other words, how long is it acceptable to hide your debt? At what point in the relationship do you need to come clean?)

Is Love More Important than Money?

This question came up one time when I was having a discussion with friends.  A friend told a group of us that her ex-boyfriend had been concerned about her $100,000 of student loan debt.

It wasn’t the reason for their break up, but it was something that bothered him.  Another friend said “It shouldn’t matter.  Love is more important than money.”

Money shouldn’t be the ONLY thing that matters, but asking someone to accept your $100k of debt is a lot to expect.  That kind of debt is crushing.  It will impact your life (and your potential spouse’s) for many years to come.

I know this because my husband and I started with $117k of debt.  It’s not an easy road, and financial problems are the number one cause of divorce in the U.S.

It might seem strange that I would say it’s totally understandable for someone to break up with their significant other because of their prospective spouse’s debt even though I married a man with debt.  Why did I do it?

My hubby and I met when I was 19.  “Manages money well” wasn’t high on my list of things I was looking for in a boyfriend at that time.  After we finished college and grad school, we both had student loan debt.  Because we both had debt, neither of us were scared off by the other person’s debt.

Truthfully, we were both idiots about money at that time and we had no idea how much of an impact our student loans were going to have on our lives. If we had met when we were older and wiser, things might have played out differently.

The point is, when you’re entering a relationship with someone who has a lot of debt, and you don’t have any debt, it’s understandable if this concerns you.  It should – especially if the person doesn’t have a plan for getting out of debt and is continuing to make poor financial choices.

Even if the person is frugal and has a game plan, a high amount of debt will still have a large impact on both of your lives.

If you’re willing to deal with that, awesome.  If not, that’s totally understandable.  So to answer the question “should you bring debt into a relationship?” my opinion is that it’s fine as long as your partner is okay with it.

If they aren’t, it doesn’t mean that they don’t really care about you or that they’re a bad person.  It just means that they understand how difficult it can be to be buried in debt.

Ideally, you should have a plan to get out of debt and it should be clearly communicated who is going to be responsible for the debt.  I think it’s understandable if you don’t want to pay for someone else’s debt.

It’s also understandable if you do want to help – maybe your spouse works hard but is an undervalued field, while you pull in a six figure salary.  If you have the means to help and you truly want to, no one should make you feel badly for doing so.

Is It Ever Okay to Hide Debt?

Most people would probably agree that hiding debt from your partner is not cool, especially if you’re engaged or married.  It’s best to be open and to communicate about problems before they spiral too far out of control.  Lying about something as important as debt is a good way to destroy trust.

On the other hand…if you start babbling about your $120,000 in student loans or your $30,000 credit card debt on the first date, you’ll probably scare away potential partners pretty quickly.

The question is, when do you open up about your debt?  Talking about money right from the get-go doesn’t seem appropriate, but how long do you wait?

Do you bring it up after 3 months?  6 months?  A year?  Until you’re living together?  Or engaged?

What do you think?

My Personal Finance “Aha” Moment
How to Start a Blog in 5 Easy Steps
No, I Don’t Want to Join Your Pyramid Scheme
How to Ditch Your Student Loans with the Debt Snowball
Which Debt Payoff Method is Better – The Snowball or The Avalanche?