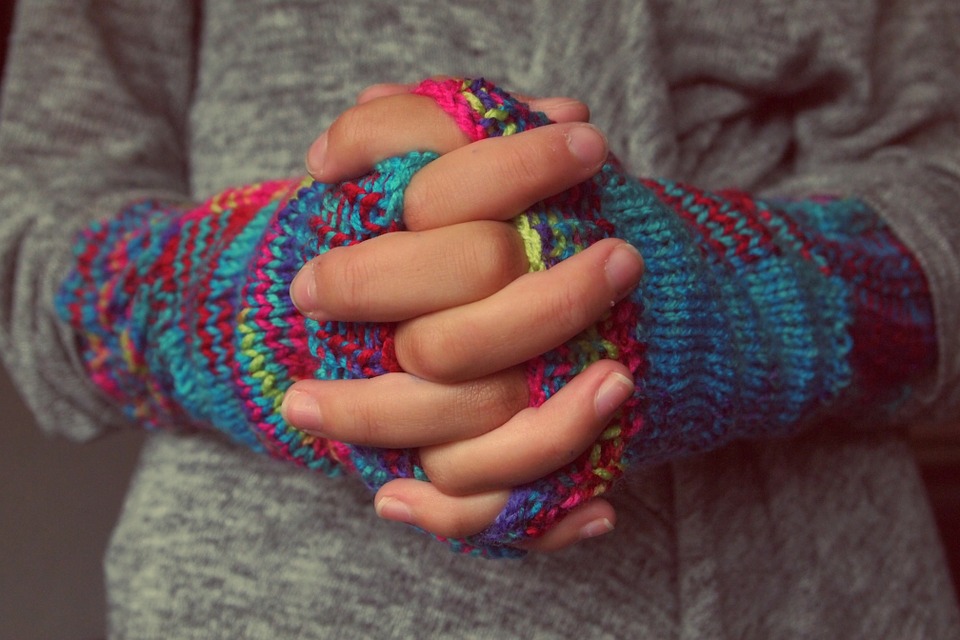 I have never been a big spender.   I used to splurge on a few things, like fancy haircuts or expensive sunglasses, but I’ve never been one to go on crazy shopping sprees.  I don’t believe that happiness can be found in a shopping mall.  The best things in life are free.  My practical, minimalist lifestyle lends itself well to frugality.

Recently, I woke up on a 7 degree day (typical for Minnesota in February) feeling tired and grumpy.  I then went outside to warm up my car before going to work and I found that my car windows had frozen over on the inside.

This isn’t so unusual – my front car windshield frequently freezes over on the inside and I prepare for this.  To avoid spending 20 minutes scraping absurdly thick ice off my car windows in the mornings (while my hands go numb), I put a cover over my front windshield and the front of my back windshield.

I also use my hubby’s sun shields on the inside of my front windshield to prevent it from freezing over.  It’s bizarre and annoying, but I’ve gotten used to it.

So, like any mature adult would do, I told myself to let my defroster do the work (even though it doesn’t work that well) and I went inside the house to wait for 15 minutes.

Instead, I smacked my car seat with my ice scraper a couple times and resisted the urge to cry.

I found myself asking the same questions I’ve asked myself a hundred times before.

“Why do I have to keep driving this piece of sh*t car that freezes over on the inside?”

As I drove to work, I watched people in their fancy SUV’s cruising along past me, seeming to have no problem driving in the snow.  When I tried to speed up a little, my car slid all over the poorly plowed roads.

My mood got worse.

“Why can’t I drive a decent car with new tires?”

“Why do I have to drive a car that probably isn’t as safe as theirs?”

What was making me so unhappy?  I was falling into the trap of comparison.

I couldn’t care less what my car looks like or what other people think of my 16 year old car.  But I would like to drive a car that isn’t falling apart, and I do wish I had a garage (and my own house!).

And then there are people in the world who would give anything for my 16 year old car – people who walk through snow, ice, and crime-filled areas just to get to work.

No matter how much you have, there will always be someone who has more than you do.

And there will always be people who have less.

Be grateful for what you do have, and stop comparing yourself to others who seem to “have it all.”  If you’re making sacrifices in the name of debt repayment, focus on the end goal.

Driving a 16 year old car sucks right now, but in three short years, my student loans will be 100% paid off.

It’s not easy, but it is definitely worth it.

Why I’m Grateful for My Student Loan Debt
Why I Started a 3 Year Spending Ban
The Worst Financial Advice I’ve Ever Been Given
How One Millennial Owns a Home, is Set for Retirement, and Lives Debt-Free
Why You Need an Emergency Fund – Even if You Live With Your Parents