How to Stop Fighting with Your Spouse About Money 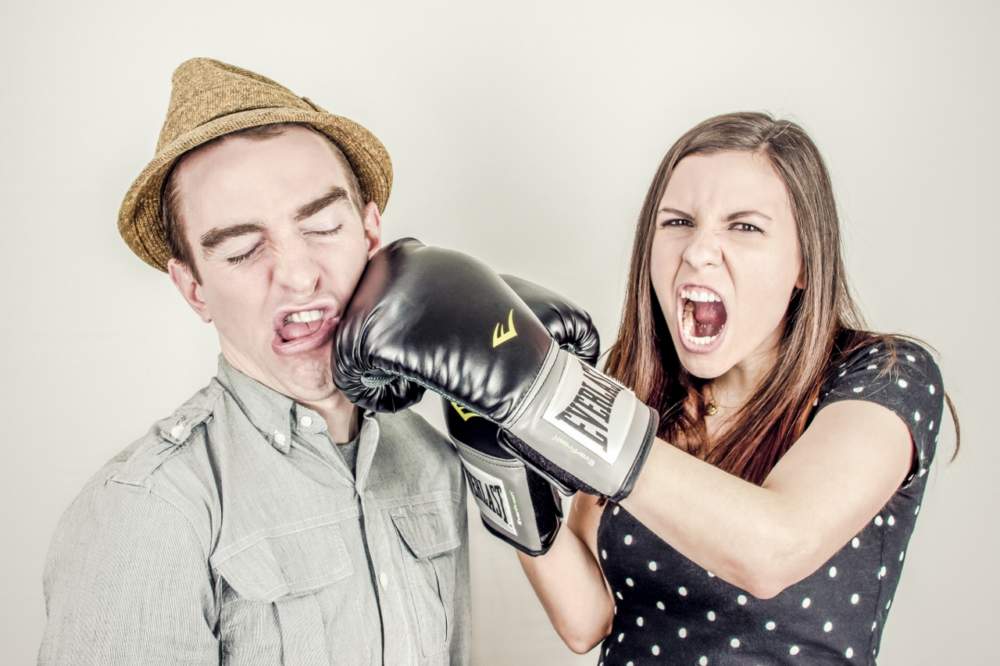 My husband and I share many common interests, but our personalities are polar opposites in numerous ways.  He’s messy, creative, and often takes a laid-back “I’ll do it later” approach that annoys me to no end.  I’m an analytical, organized, type-A neat freak.

It’s no surprise that we are vastly different when it comes to spending habits.  My husband likes to spend money, particularly on technology and the newest (expensive) gadgets.  I take frugality to an extreme and might be a little too rigid at times.

The number one thing we disagree about is money.  Here is what we’ve learned about how to reduce arguments and get on the same page financially while you’re paying off debt.

Sharing a common goal is arguably the best method for reducing money fights and working together instead.  My husband didn’t really “get” frugality until we made a mutual decision to pay off $117k of student loan debt in three years.  Now, whenever he gets frustrated, I remind him of our goal.  It’s tough for him to be super frugal, but he knows that when we are debt-free in three years, it will all be worth it.

Instead of saying “you’re irresponsible” or “you’re a control freak”, we try our best to focus on feelings (of course, we all slip up once in a while).  When my husband says “you’re too rigid”, he is feeling controlled and constrained by my financial rules.  When I say “you spend too much money”, I’m experiencing fear and anxiety about our future.

Acknowledge the sacrifices your spouse makes.

My husband’s sacrifices are not buying an Apple watch, a flash for his camera, or a new computer.  He has also sacrificed going to bars with friends.  I don’t care about technology and I’m not a big drinker, so these things seem insignificant to me.  But they are important to him, so it’s nice for me to acknowledge that he makes these sacrifices for our financial future.

My sacrifices are not dyeing my hair, not occasionally splurging on manicures or eyebrow waxes, and not buying new clothes.  My husband doesn’t care that much about his appearance, so he didn’t originally view these things as sacrifices until I spent time explaining to him why those things are important to me.  What is a sacrifice to one person may seem meaningless to another person.  It’s essential that both members of a couple acknowledge these sacrifices and show their appreciation for the sacrifices the other person makes.

Appreciate what your spouse does well.

My husband is not good at saving money, but he is better at earning money than I am.  His salary is a little higher than mine is (which is no surprise considering he’s a Web Designer and I’m a Payroll Specialist), and he has skills that lend themselves well to freelance work.  He has a side job as an Assistant Photographer (he works for the woman who photographed our wedding), and freelance graphic/web design jobs are often falling into his lap when he doesn’t even look for them.

I may get frustrated with his spending habits sometimes, but it’s important for me to acknowledge that he’s good at earning money and that this helps us financially.

Do what works for you!

I’m a firm believer that what is right for one person is not always right for another.  Some experts will tell you that you and your spouse should share a bank account, while others will tell you to keep your accounts separate.  Do what works for you.

Some people will tell you to seek help from a marriage counselor or financial coach, while others will tell you to save your money instead.  Some experts suggest having a weekly financial “check-in” with your spouse.  This may be a great idea for some situations, but for some couples, it could cause more problems if you feel like you’re constantly discussing money.  Again, do what works best for you.

What strategies have you found helpful for reducing money-related fights with your spouse? 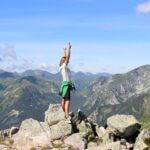 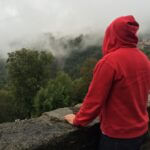 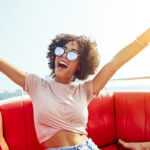 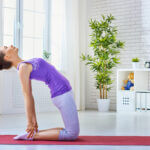