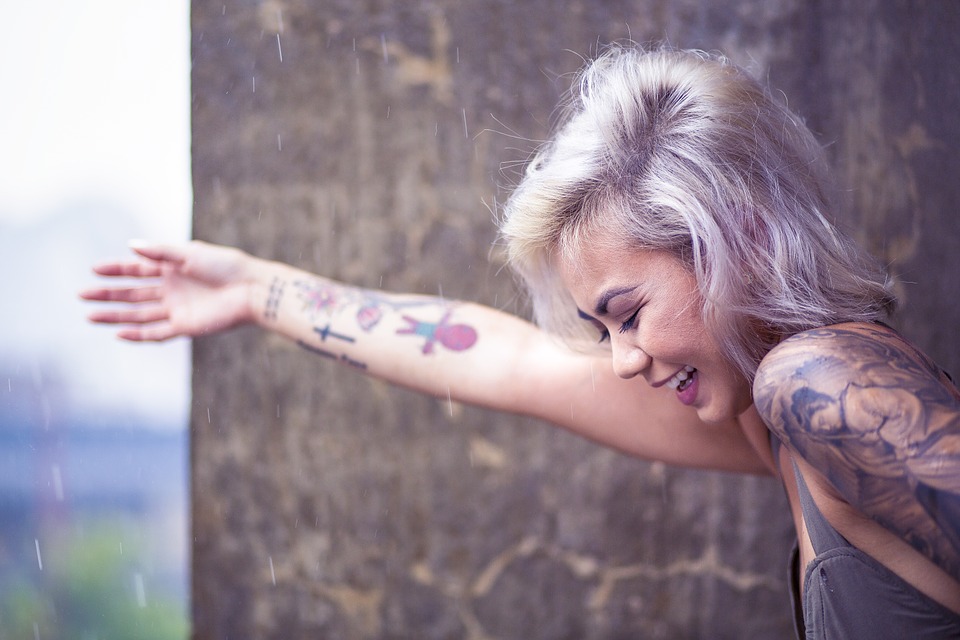 I recently read Shonda Rhimes’ (the creator of Grey’s Anatomy and Scandal) bestselling book Year of Yes and it was fantastic.  In the book, Shonda describes how saying “yes” changed her life – and how it can change yours too.

Despite being a wealthy, powerful woman, Shonda is an introvert and often said “no” to attending events that made her uncomfortable.  During her “year of yes” she made a vow to start saying “yes” to everything that scares her.

I obviously won’t be saying “yes” to going to any Hollywood parties during my “year of yes” – I’ll be saying “yes” to everything I’ve been procrastinating on for the past year.  I’m going to finally start taking care of my health and to stop using money as an excuse to not take care of myself.

Spending ban: I’ve done a good job of sticking with my spending ban for the most part.  I haven’t spent any money on outings with friends or the hubby (with the exception of a few birthdays) and we have only done free events.  There have been plenty of board game nights, going for walks/hikes, and Netflix nights.

Unfortunately, there were a lot of big expenses this year…an unexpected trip to Arizona for my step grandpa’s funeral, my hubby’s new (new to him…it’s used) car, and major car repairs for my vehicle.

Health: I procrastinated on a lot of stuff that I shouldn’t have procrastinated on.  My chronic neck pain got progressively worse and it took several months of being in pain before I finally went to a physical therapist.

Spending:  I have two main goals: continue the spending ban + work on ways to spend less on groceries.  This is one area where I am really overspending.  I spend about $400-$500/month on groceries, and that’s just for myself!

Health:  I have two main goals for my health in 2017: prioritize taking care of my neck/shoulder issues + lose 35 pounds (and keep it off this time!)  I will be doing my physical therapy exercises with my foam roller daily, walking on the treadmill every day, and going to free holy yoga classes 1-2 times per week.

As for my diet, my goal is to stop cheat days/cheat meals entirely.  I also need to work on snacking less often and choosing snacks that are actually whole foods instead of “healthy” processed food.

I’m saying “no” to junk food, fast food, breaking my spending ban, and ignoring health problems.  I’m saying “yes” to losing weight and getting out of debt!

What are you afraid to do?  What have you been avoiding or putting off?

What can you say “yes” to this year? At a free event with Heather of the blog Simply Save! We scored lots of free dog treats for Herbie and Max!

Walking by the lake with my two favorite guys. Selfie stick fun at a barbecue (at a lake…Minnesotans are always at a lake). With friends at a free art museum. At the Walk for Animals. We won a $175 gift card for a pet photo shoot!