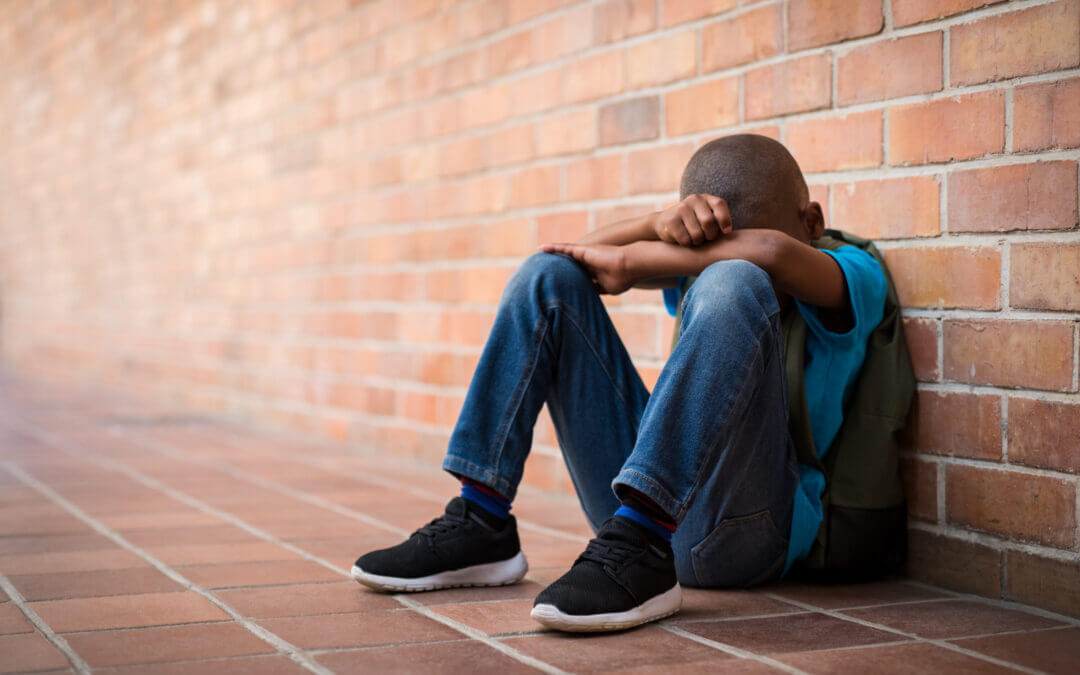 On April 11th, 2021, ex-police officer Kim Potter fatally shot a 20 year old black man named Daunte Wright during a traffic stop in Brooklyn Center, MN.  Body cam footage shows her yelling “taser” multiple times before she shot Wright. She is later heard swearing when she realizes that she used her gun instead of her taser.

This tragic incident occurred while a former Minneapolis police officer, Derek Chauvin, is on trial for killing George Floyd, a 46 year old black man who was accused of using a counterfeit $20 bill at a convenience store.  Floyd died after Chauvin kept his knee on Floyd’s neck for nearly nine minutes.

These tragedies have sparked many protests in Minnesota and around the world.

As usual, Facebook has become divisive and full of hate…on both sides of the political spectrum.  Those on the right say that if someone doesn’t want to get shot by police, they shouldn’t commit crimes or resist arrest.

On the other side, many people are spewing rage and hatred toward all police officers.  Cops are being depicted as racist pigs or reckless morons who can’t tell the difference between a gun and a taser.

Both police officers and the victims of police shootings are being dehumanized.

Beyondintractability.org defines dehumanization as “the psychological process of dehumanizing the enemy, making them seem less than human, and hence not worthy of humane treatment.”

When a black man is killed by police, how is he perceived?  He is often seen as a criminal and nothing more.  We dehumanize him and we blame the victim.  We don’t consider the circumstances in his life that may have led him to make less than ideal choices.

It is easy for a white, middle class person who has never considered doing drugs or committing crimes to judge someone else for breaking the law…someone who may come from a VERY different background and someone who didn’t have all of the same privileges that you may have had.

We have no idea what has happened in someone else’s life that has led them down the path that they’re on.

I’ve heard many people saying things like “how could you possibly mistake a gun for a taser?” and “a gun looks nothing like a taser”.  The implication is that Kim Potter either intentionally shot Daunte Wright (and faked her horror about what happened) or that she’s a poorly trained, reckless idiot.

Why are we so quick to make assumptions?

We have no idea what was going through Potter’s mind at the time of the shooting.  She could have been dealing with all kinds of stress and challenges that we know nothing about.  Or, maybe, she was simply acting on autopilot because she was doing something she’s done a hundred times before.

Have you ever written down your old address when you meant to write down your new address?  Driven an old route instead of a new one by mistake?  When we’ve done something a million times before, our brain goes into autopilot.  This is normal and common, and it may have been what happened to Potter.

I don’t believe that she is a monster.  She’s a human being who made a mistake and likely feels awful about it.

I’m not saying that she shouldn’t be held accountable for her mistake.  I’m not a legal expert, so I don’t know what the law says about this.  I think she should face the appropriate legal consequences, whatever those may be.

What I am saying is that we don’t need to demonize someone who made a mistake.

In our society, we are far too quick to judge other people.  We spew hatred, condemnation, and rage without ever considering the other person’s point of view.

We “cancel” people because we believe this false narrative that in order to hold someone accountable, we have to completely condemn that person.

We can hate the action but still love the person.

We can understand that we are all human and we ALL make mistakes.

When someone makes a tragic mistake, they should feel remorse and guilt over what they’ve done.  We should hold them accountable and they should face the consequences of their actions.

We can do that without using shame or dehumanization.

A human being is not defined by the mistakes that they’ve made.

They are both valuable human beings who were created by God in the image of God.

Of course people should be held accountable for their actions.

We can hate something that someone did AND still treat them with the same compassion and decency that should be extended to all human beings.