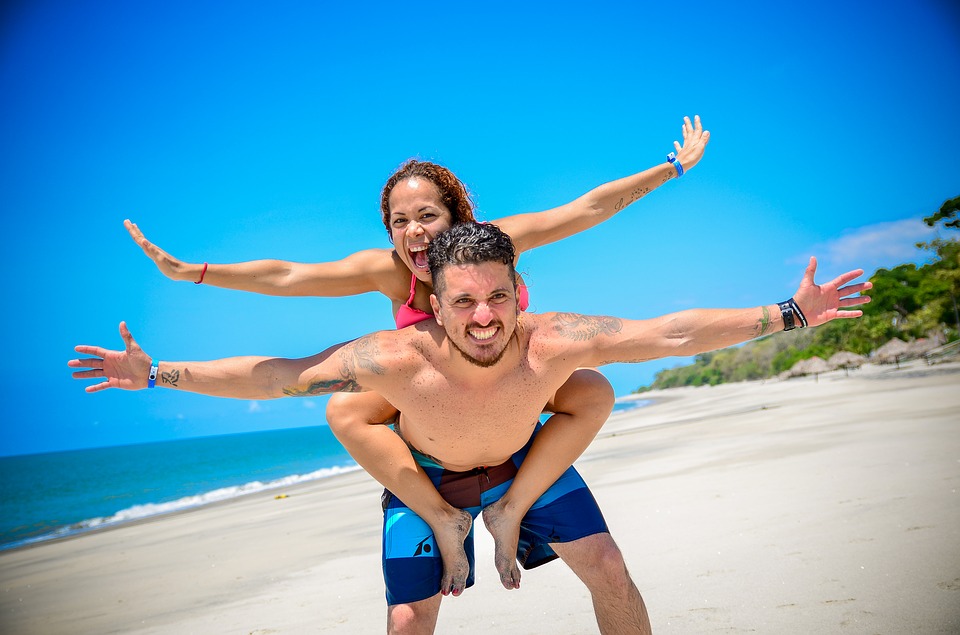 What do all of these “get out of debt quick” stories have in common?  They’re amazing, inspiring, extreme…and they receive at least a few angry comments.  The commenters typically point out that the approach is unrealistic or impossible and argue that “most people” can’t do this.

Dear haters, you’re missing the point.  You read these articles and think:

1. This person is telling me that I have to do exactly what they did.
2. He or she is saying that there is only ONE way to get out of debt.
3. This is not helpful to me, so it must not be relevant to anyone else either.

These misconceptions are not accurate, but I can see where you’re coming from.  Whenever I read a story about someone who paid off a bazillion dollars of debt after selling her 5 bedroom house and her $50,000 car, I find it difficult to relate.

My first thought is “well, yeah, I could pay off a bazillion dollars of debt if I had a mini mansion and a luxury vehicle to sell, but I don’t own a home and my car is 17 years old.”

When it comes to digging your way out of debt, there are three main categories of people.

The first group, those with lifestyle inflation, are people who earn solid incomes but have been living beyond their means.  These people can pay off crazy amounts of debt in short timeframes because they can quickly eliminate their debt by selling it.

They sell their overly expensive homes and fancy cars and downsize to more affordable options.  Now they can pay off any remaining debt quickly – the money that used to go toward high payments on an expensive house and snazzy car can now go toward the debt snowball instead.

The second group is people who have debt they can’t sell – student loans, credit cards, medical bills, etc.  Student loans and debt that is owed to the government (unpaid taxes, for example) are particularly tricky because neither of these can be forgiven during bankruptcy.

There are times when I wish I could give my degrees back in exchange for a refund on my student loans, but unfortunately, this is not possible.

The last group is people who have an income problem.  These folks are frugal and may have relatively small amounts of debt, but they struggle to pay it off because they don’t earn enough money.  They live paycheck to paycheck and can’t afford to put anything extra toward debt.

If you fall into group two (like me) or group three, it can be difficult to relate to people in group one.  You’re so frugal already and you still can’t make enough progress because you’re buried in debt or you earn a low income.  You feel frustrated when you read about how so-and-so paid off $500,000 of debt in a year by selling half their stuff when you have nothing to sell.

But that’s not the point.

While it may seem “easy” (#firstworldproblems) to get out of debt by selling a bunch of expensive crap you don’t actually need, this is not the norm in our society.  When someone decides to downsize and live a more minimalist lifestyle, they are making a counter-cultural move.

They do not HAVE to do this.  They are choosing to make sacrifices and to stop caring what other people think.  Sharing this story with others may motivate many other people to stop living beyond their means and to break free of debt.

THIS is the point.

These stories are not meant to make you feel bad for taking longer to pay off your debt. These stories don’t exist to tell you that there is ONLY one way to get out of debt.

These stories ARE meant to:

Who cares what the Joneses think anyway?