Retire Early?  What FIRE is and What it Means For You 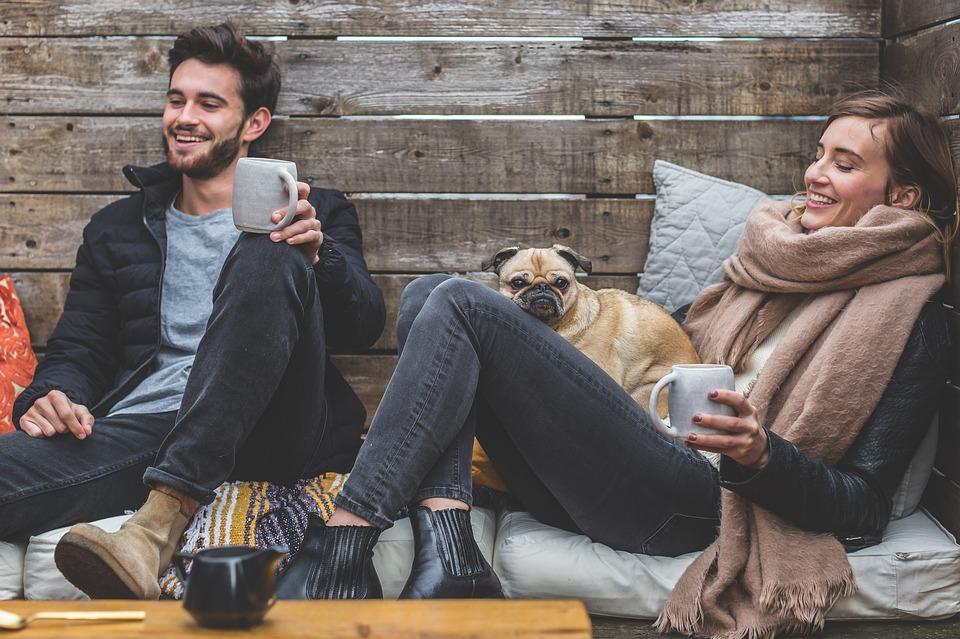 “Retire early?  Good luck.  Only rich people do that.”

“I’m going to work until I’m 70.  Only people who have a pension can retire comfortably.”

These are just a handful of the depressing things that I’ve heard people say when discussing retirement.  Did you know that 1 out of 3 Americans expect to “work until they die”?

The average American who contributes to retirement savings only puts 8% of her income into a retirement plan, while most experts recommend contributing 15% of one’s salary.

In contrast, there are a group of young 20 to 30 somethings who are retiring decades before they reach 65.  FIRE stands for “financial independence, retire early”.  So, how the *[email protected]# are they doing it while many other Americans are working long passed 65?

Is it because they earn millions of dollars each year and are very wealthy?

A six figure salary certainly helps, but many early retirees earn average incomes.  What is not average about these people is their approach to spending (and debt).  The Frugalwoods, for example, were saving 70% of their incomes before they retired to a homestead in the woods (in their 30s)!

These people do not care about “keeping up with the Joneses”.  They aren’t preoccupied with what others think of them and they won’t go into debt just because that’s what “normal” people do.  They are 100% dedicated to achieving financial independence.

When they retire, they spend their years traveling, blogging, hanging out with their families, volunteering for causes they support…doing whatever they want.  They can focus on what matters to them instead of spending 40+ years working 9 to 5 in a boring cubicle job.

Remember that woman who said she’s never going to retire?  She has a mortgage on a large, lovely home that is quite spacious for one person.  That man who said “only rich people retire early” upgrades his car every few years with a bigger car loan.

If you “can’t” save for retirement but you can go to Starbucks every day, it’s time to reevaluate your priorities.  What if you put $5/day toward retirement instead?

If you are extremely frugal and still don’t have enough money to put toward retirement, you either have a) a debt problem or b) an income problem.  If debt is the issue, pay off your debt as quickly as possible with the debt snowball and then start putting as much as you can (preferably 15% of your income) toward retirement.

If income is the problem, find ways to make more money.  Ask for a raise, find a higher-paying job, rent out a room of your house, get a second (or third) job, start a money-making blog, or find some other side hustle.  Put the extra income into a retirement plan.

You may not be able to retire at 25 or 35 like the FIRE bloggers are doing, but you CAN retire.

You are never too young (or too old) to start planning for retirement.  Start now.

Not sure where to start?

Check out these articles:

Should You Invest in a 401(k) or a Roth?
My Personal Finance “Aha” Moment
You Can Save Money and Still Invest
How One Millennial Owns a Home, is Set for Retirement, and Lives Debt-Free
How to Ditch Your Debt with the Debt Snowball

The Total Money Makeover by Dave Ramsey
I Will Teach You to Be Rich by Ramit Sethi
Retire Inspired by Chris Hogan
The 5 Years Before You Retire by Emily Guy Birken
Retired Broke: How to Fix Your Retirement by Randy and Jane Kirk