Can Simple Living be Taken Too Far? 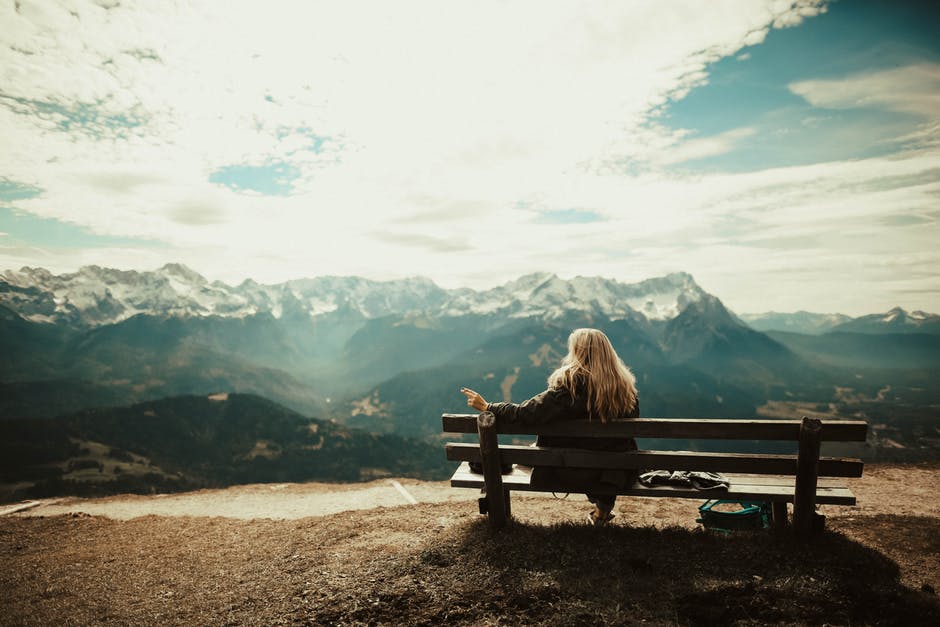 I recently read an article called The Problem With Simple Living on one of my favorite blogs.  At first, I disagreed with the article and felt a little defensive.  (“Minimalism is awesome!  It’s not a problem!”).  But the more I thought about it, the more I realized that the author has a point.

Minimalism can be an amazing thing.  Minimalism often leads to…

I don’t believe there is anything wrong with the pursuit of a simpler life.  As an introvert, I crave time to myself.  I don’t want to spend my life rushing from event to event and constantly complaining to everyone about how “busy” I am.

I don’t want to get caught in this strange cycle of overscheduling myself and then trying to compete with others over who has the busiest schedule.

That kind of life isn’t for me.  I’ve always loved the quote “It’s okay to be happy with a calm life.”  Some people crave noise, exciting adventures, and being around other people all the time.  I don’t.

I crave peace and quiet.  I love spending time with my friends and family, but I need time to recharge.  I feel happiest when I’m reading a book, writing a blog post, or going for a walk with my hubby and our pug. Walks with these two are the best :)

So it’s not surprising that minimalism and simple living appeal to me.  In theory, these are both awesome things.  The problem, in my opinion, is that imperfect humans can take a great idea and mess it up.  Some perfectionistic minimalists, instead of trying to achieve a simpler life, may instead strive for a simple life.

There’s nothing wrong with getting rid of old junk and keeping our tiny homes clutter-free.  There’s also nothing at all wrong with avoiding over-scheduling and the “busy” trap.

The problem comes in when we take it too far.  When we decide that instead of having a simpler life, we need to have a simple life, as if such as thing exists.

We may think that as long as we can simplify our lives, we will finally achieve happiness.

Life is complicated, no matter how much we try to simplify it.  We may sometimes find ourselves busier than we want to be…because adults have responsibilities.  We can’t always say “no” to everything we don’t want to do.

Sometimes we have to do things we don’t want to do…simply because it’s important to others in our lives.  Being there for someone who is going through a difficult time isn’t “simple”, but it’s still worth doing.

We can try to avoid negativity as much as possible, but that won’t simplify our relationships entirely.  Relationships are always at least a little complicated.  We’ll have disagreements with our spouse.  We’ll feel frustrated with our kids.  We’ll be annoyed by something a friend said or did.

So, instead of striving for an impossible “simple” life, let’s aim to keep things simpler but accept that life will never be “simple”.

Do you think minimalism or simple living can be taken too far?