Unpaid Internships: Learning Opportunities or a Legal Form of Slavery? 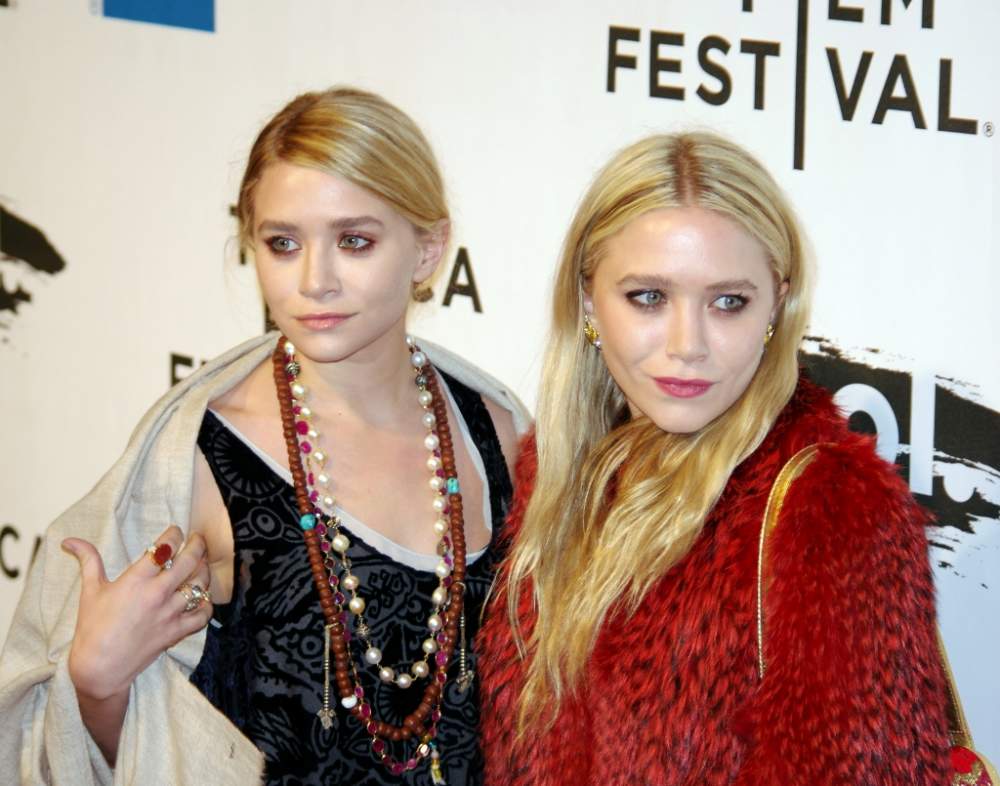 Recently while perusing my Facebook newsfeed, I came across a post about how Mary Kate and Ashley Olsen’s company, Dualstar, is being sued by former unpaid interns.  Apparently these interns work 55 hour work weeks and often perform menially tasks such as fetching lattes and sorting buttons. My Facebook “friend” ranted about how these lazy, privileged millennials are giving Generation Y a bad reputation.

It is SO entitled to expect to be paid for work.

Let’s back up for a minute.

The history of unpaid internships

When did unpaid internships begin?  Unpaid internships started as a way for students to get on hands-on experience outside of the classroom.  The internship boom occurred in the 1970s and 1980s (at a time when student loan debt was not yet out of control).

When the recession hit in 2008, the frequency of unpaid internships skyrocketed.  Companies who were struggling financially took advantage of free labor.

Today, an estimated one-third to one-half of all internships in the U.S. are unpaid.  Simultaneously, student loan debt has grown enormously and the average college graduate finishes school with $40,000 of debt.

Many of these unpaid internships are offered by struggling nonprofit organizations (a slight contrast from the Olsen twins, who are worth an estimated $300 million and I am sure cannot afford to pay their interns minimum wage).

Should unpaid internships be illegal?

Some say unpaid internships are a legal form of slavery and that we need to make ALL unpaid internships illegal.  But this would actually hurt the same people we would be trying to help.  If companies are forced to pay interns, many organizations will cut internship programs altogether.  Unpaid internships do allow students and recent graduates to gain work experience which helps them get a “foot in the door”.  Often this experience isn’t very useful (how much does someone learn from fetching a Venti, sugar-free, non-fat, vanilla soy, double shot, decaf, no foam, extra hot, Peppermint White Chocolate Mocha?).  But maybe after five unpaid internships, they’ll land a paid internship and gain experience that’s actually valuable.

[callout title=” text=’I find it troubling when people, particularly millennials, have the nerve to say that anyone who expects to be compensated for their work is entitled or privileged.’ button_text=” button_link=”]

Are millennials “entitled” if they expect to be compensated for internships?

I find it troubling when people, particularly millennials, have the nerve to say that anyone who expects to be compensated for their work is entitled or privileged.

The strange thing about this is that people who take unpaid internships are often MORE privileged than those who do not work for free.

Someone who comes from a rich family that’s willing to help pay for their rent and other bills while they work an unpaid internship can afford to be an intern.  Students who grow up in poverty don’t have this luxury.  That doesn’t mean that they’re lazy.  Maybe they work 80 hours/week (in addition to school) at a minimum-wage job just to pay for their rent, tuition, and other expenses.

Maybe they’re worried about how they’re going to find a job in their field if they don’t work an unpaid internship.  If this fear drives them to accept an internship even though they can’t afford it, and then they complain about how they can’t pay their bills, are they being “privileged” or “entitled”?

Why could I afford three months without pay (while spending quite a bit on gas to commute to my internships)?  Shortly before I started grad school, I had a wonderful stroke of luck.  My temporary HR Assistant position (that paid only slightly more than minimum wage) had ended, and I landed a Research Assistant position in the Engineering department –  it paid three times as much as I had made as an HR Assistant.  I saved the majority of what I earned during the year (because I lived with my parents and didn’t have to worry about rent), and I lived off of that during the summer.

I am not arrogant enough to presume that luck had nothing to do with this nor am I naïve enough to believe that everyone will have the same opportunity I had.  If that RA position hadn’t opened up, I likely would’ve been stuck working an HR or Office Assistant position for $8.00/hour.  And then I would not have been able to afford working unpaid internships for three months.

So what should we do about unpaid internships?

Let’s stop attacking each other and work together instead.

When a millennial brings up a legitimate issue, let’s stop assuming that he or she is entitled and start checking our own privilege.