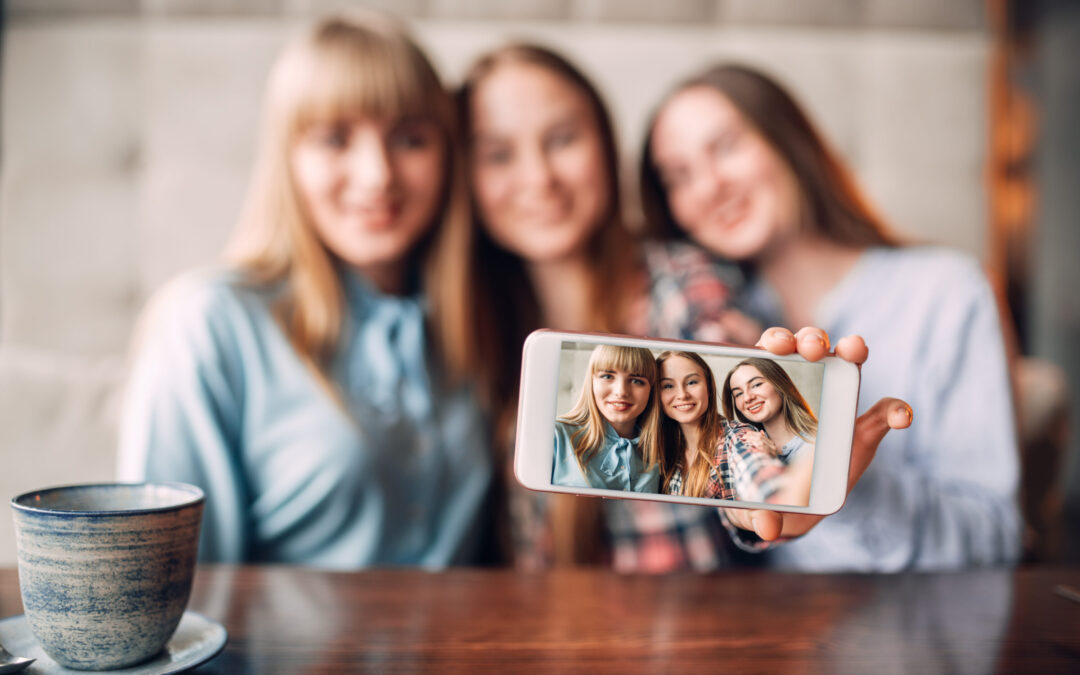 I will admit that I used to be resistant to the idea of white privilege.

I thought that the concept of privilege somehow implied that I should feel guilty for being born white – something I obviously had no control over.

I remember thinking…how can rich black kids be less “privileged” than white kids growing up in poverty?  And what about affirmative action?  Doesn’t that even the playing field by providing jobs and college scholarships to people of color?

In the past, I had a hard time wrapping my mind around white privilege.

But when I thought about male privilege, I understood this concept instantly and something finally clicked.

My husband, like all men, has male privilege.  This doesn’t mean that he hasn’t faced challenges in life or that he had the same privileges that wealthy people have.

It simply means he doesn’t think about gender or sexism much at all…because he doesn’t have to.

As a woman, there are many things I’ve spent a lot of time thinking about that my husband has never dealt with himself.

How to not get raped.  How to dress “appropriately” without looking “frumpy” or unattractive.  How to negotiate for a higher salary without seeming “demanding”.  How to be assertive without being “bossy”.  How to end the wage gap.

I could write a much longer list, but you get the idea.

My husband has male “privilege” because these things don’t even cross his mind.  Male privilege means he has the luxury of never really needing to think about his gender or how it has impacted his life.

Similarly, I have white privilege because I never think about my race.

Emily P. Freeman, host of The Next Right Thing, described this well in a recent podcast episode:

“Though life may have been hard for me in many ways and for many reasons, life has not been hard simply because I’m white. We all have hardship and grief and tragedy and difficulty in this world. Lord knows it’s true. Every heart knows its own pain, but being white is not something I have to think about.

I don’t wish it to be different. I don’t talk about it with my white friends. Well, at least I haven’t until now.  I don’t have hard conversations with my children about not wearing hoodies in public.”

Here are some things I never worry about or even think about at all as a white person.

These are all examples of white privilege.  Privilege is about not realizing that something is a problem because it doesn’t affect YOU personally.

White privilege does NOT mean that…

Where do we go from here?

What is the point in talking about privilege?  Understanding privilege is useful because it helps us to be more understanding and empathetic with others.

As I’ve mentioned before on this blog, this isn’t a blog about politics or racism, but it is a blog about living intentionally.

Let’s be intentional about listening when others tell us about their experiences.

How to Be Anti-Racist
Ask More Questions; Make Fewer Assumptions