Which Debt Payoff Method is Better – The Snowball or The Avalanche? 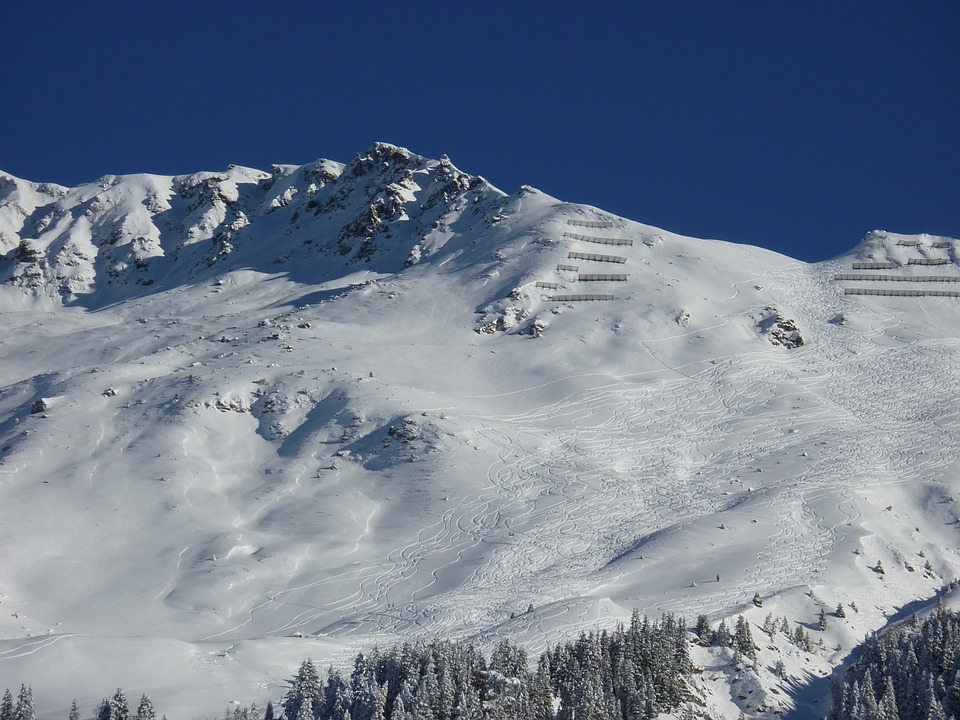 If you don’t know who Dave Ramsey is, you might not be familiar with the concept of the “debt snowball.”  So, what the heck does that even mean?

A “debt snowball” means paying off your smallest debts first, while making the minimum payments on your larger debts.  Once the smallest debt is paid off, you then move on to the next smallest debt, and proceed with this process until all of your debts are paid off.

This approach has been popularized by personal finance guru Dave Ramsey, who argues that paying off smaller debts first is more motivating.  Dave claims that everyone needs to see “small wins” in order to feel motivated to continue along the challenging journey to debt freedom.

There are many advocates of the debt snowball approach, and I think it’s amazing that the concept has inspired so many people to pay off their debt.  However, the debt avalanche is a smarter choice mathematically, and it allows people to pay quite a bit less in interest.  So if you’ve committed to paying off your debt as quickly as possible, which approach should you choose?  Consider these questions.

What are your interest rates?

If your interest rates are drastically different, it might be best to pay off the high-interest debts first.  For example, if you have student loans at 3.5% interest and credit cards at 20%, it seems more than a little crazy to start with the student loans (unless you’re planning to eliminate your credit card debt by filing bankruptcy…but that’s another post entirely).

How much do you owe on each debt?

Another issue to consider is the size difference among your debts.  If you have a high-interest loan for $20,000 and a low-interest loan for $1,000, it probably makes the most sense to pay off the $1,000 loan first even though it has a lower interest rate.  You can pay off an $1,000 debt relatively quickly, which will be more motivating than the very slow progress you would make on a $20,000 loan.

If your different debts are similar in size, then it makes the most sense to start with the high-interest debts first.

Why does it have to be one or the other?

Keep in mind that you don’t necessarily have to limit yourself to the one option.  I am tackling my debt with a “hybrid” approach – I’ve combined elements of the debt snowball and the debt avalanche.  I have $75,000 of student loan debt spread between 11 different loans.  Three of those loans have a 3.4% interest rate, and the rest have interest rates varying between 6 and 7.5%.

The $20,500 loan is a different story.  That one is going to take a long time to pay off.  I would feel very demotivated if I started working on that before paying off the three loans in green font.

How patient are you?

Mathematically, the debt avalanche is the smartest approach.  It will allow you to pay considerably less in interest.  However, it’s not very motivating to watch a lack of progress on most of your debts while you slowly chip away at one enormous high-interest debt.  On the other hand, when you can start checking multiple debts off of your list (like I did with the debts in red font above), it’s an incredible feeling.

I’m also not a patient person.  At all.

If you’re more patient than I am, then maybe you can be motivated just by the fact that you’re saving x number of dollars on interest by using the debt avalanche.

Everyone is different.  Do what works best for you!

How to Stop Worrying About Money and Start Living

What Happened to Frugal Millennial? 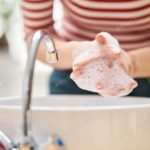 How to Manage OCD During the COVID-19 Pandemic 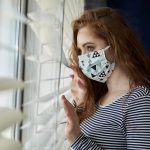 How to Stop Worrying About Your Health 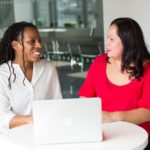 What is Life Coaching? It’s Not What You Think